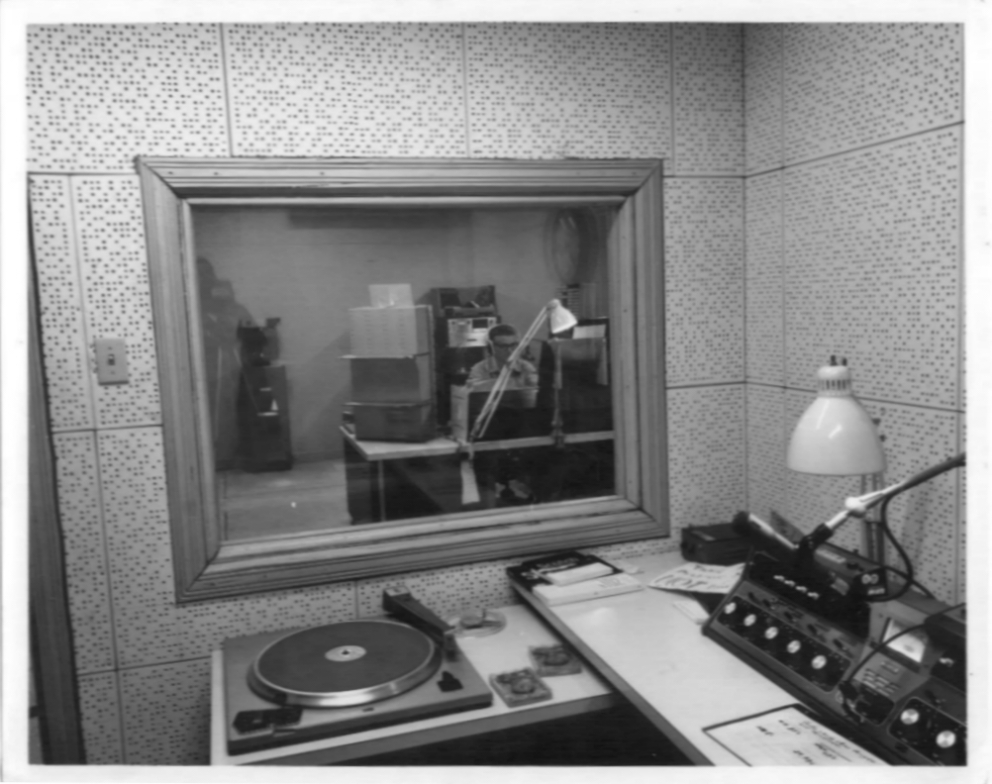 In this installment of my radio show (called “Reclaimed Soul”), I feature interviews with some Architects of the Classic Chicago Soul sound who are “scratching and crawling” today to restore the South Side Clubs and Venues that made them who they are as artists. Two such architects are profiled below:

Tom Tom Washington (pictured here) is basically my hero. He’s also a very humble and cool individual to be around.
As a Chicagoan and a music lover, his distinctive Horn and String Arrangements are like home to me.
Tom Tom came up in Chicago’s Ida B. Wells Projects and studied music under the tutelage of James Mack (an awe-inspiring arranger in his own right). He wound up arranging dozens of records for Chicago Music Heavyweights such as Earth, Wind, & Fire, The Emotions, Tyrone Davis, Deniece Williams (who is from Gary, IN), The Staple Singers, Ramsey Lewis, Leroy Hutson, The Chi-Lites, Otis Leavill, Betty Everett, Jerry Butler, Loleatta Holloway, and many, many, more.

We also talk to Gene Barge, a legendary Producer/Arranger who worked at Chess Records (working with Etta James, Howlin Wolf, Muddy Waters, Billy Branch, and many more). A saxophonist, he was also a session man on recordings all over town. He later received a Grammy for his work in Chicago with Natalie Cole. He also starred as “Percy” in Andrew
Davis’ “Stony Island” (1978) recently released on DVD for the first time.

i love the transportive powers of sound. i am a radio host/producer, DJ, Sound designer, 45rpm collector, and art lover living in the city of wind. END_OF_DOCUMENT_TOKEN_TO_BE_REPLACED
This entry was posted on Tuesday, June 19th, 2012 at 9:43 am and tagged with Chi-Lites, Chicago Soul, Gene Barge, reclaimed soul, South Side Big Band, Tom Tom Washington, Willie Henderson and posted in Chicago Cultural History, Local Chicago Music, Music, the Freshness. You can follow any responses to this entry through the RSS 2.0 feed.
« McKinley Mitchell: This place ain’t getting no better.
Sundown in K-Town: North Lawndale Documentary Festival »