Apparently, Nightlife in Chicago is Getting Eclectic. 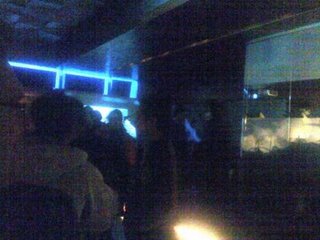 This Thursday and Friday both have Events scheduled that both trumpet their “eclectic” nature:

I don’t know.  To me, “eclectic” is akin to “eccentric” in its sheer ambiguity and code-wordiness.  That does not mean I don’t support these events (I do).  Maybe, my real issue is that I just don’t want another situation where a word becomes over-used (remember “extreme”? Or, how many storefronts in the 80s & 90s on the South Side either had “Express” or “Factory” in their name….).  Just as long as Eclectic doesn’t become the new “grown & sexy”.

More on the events:

Pilsen’s newest, freshest bar teams up with The Chicago Art Department to bring you a night of food, drinks, and eclectic music. 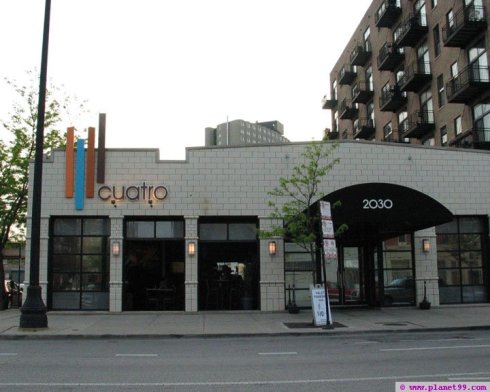 the “Eclectic After Work Session” at the Latin Fusion Nightspot Cuatro

Looking for Art and Soul this Saturday Night? 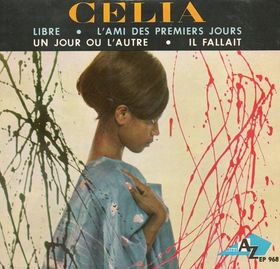 Food from South Loop’s Cuatro (which I dig), DJs (whom I dig), art (I’m looking forward to getting to know better….All going down this Saturday night.

Art & Soul at The Chicago Art Department (1837 S. Halsted) will feature
the Art of Jen Rosenthal and
the Soul of Swank Society Radio DJ’s:

or Purchase online at:
http://www.artsoul.eventbrite.com 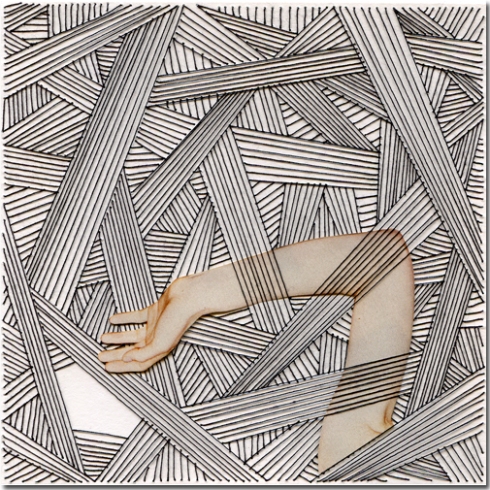 “Where’s the Exit? no. 1” by Jen Rosenthal, featured artist at Art & Soul.