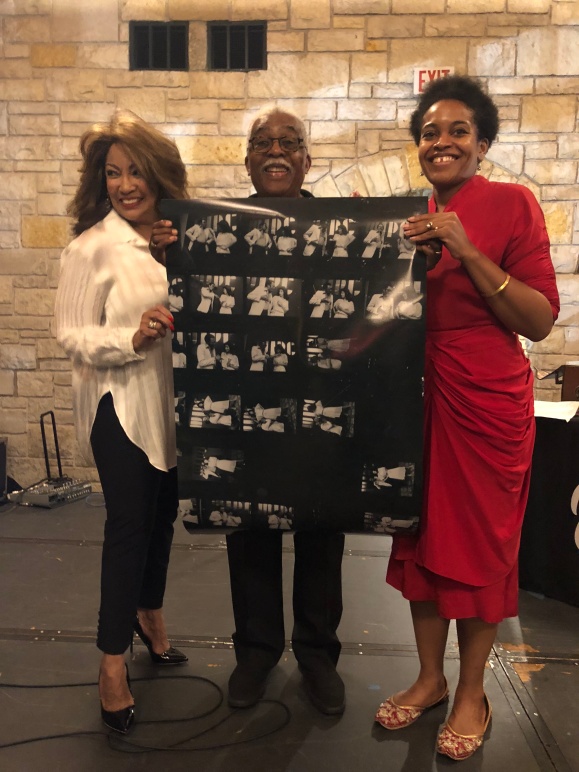 We hear vintage WJPC audio including Richard Steele back in 1974 and Linda Clifford’s interview with Wali Muhammad from 1978. We also hear classic music and deep cuts from Ms. Clifford as well as her own story. 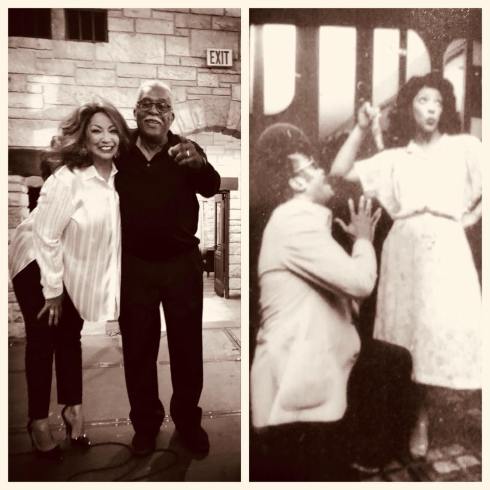 Catch fresh installments of Reclaimed Soul Thursdays at 8pm and Sundays at 8am (CST) on vocalo.org/player or over the air on 91.1fm (CHI)

i love the transportive powers of sound. i am a radio host/producer, DJ, Sound designer, 45rpm collector, and art lover living in the city of wind. END_OF_DOCUMENT_TOKEN_TO_BE_REPLACED
This entry was posted on Friday, September 21st, 2018 at 11:01 am and tagged with Ayana Contreras, chicago radio, Chicago Soul, curtis mayfield, Curtom, disco, Linda Cliiford, Music, reclaimed soul, Richard Steele, WJPC and posted in Local Chicago Music, Music, the Freshness. You can follow any responses to this entry through the RSS 2.0 feed.
« 1968: In Wake of King’s Slaying, Black Chicago was Cloaked In Grief, In Song
Devin Mays of Rebuild Foundation on the lasting legacy of black media giant Johnson Publishing »