The Five Stairsteps… in a World of Fantasy

Produced by Curtis Mayfield, the Burke brood had a number of hits years before the Jacksons hit the scene.  Have a listen to an early television appearance…    Chicago’s own….I dare you to step to this underage smoothness…

more about “The Five Stairsteps“, posted with vodpod

The news of my day is that Maxwell’s LONG-awaited new single, “Pretty Wings” has been officially linked (broadcast Wednesday morning on The Tom Joyner Morning Show).  Of course, the show doesn’t broadcast here in Chicago (the #3 market in the country) anymore.  So this is a Public Service, courtesy of Darkjive, with love.

Maxwell has stated via his MySpace that “the first album, Black, slated for release on July 7th will drop first, followed by Summers’ in 2010 and then Night (the sixth studio record) comes out in 2011″.  I suppose that he wanted to make it worth the wait….

i miss van hunt… THE UPDATE! 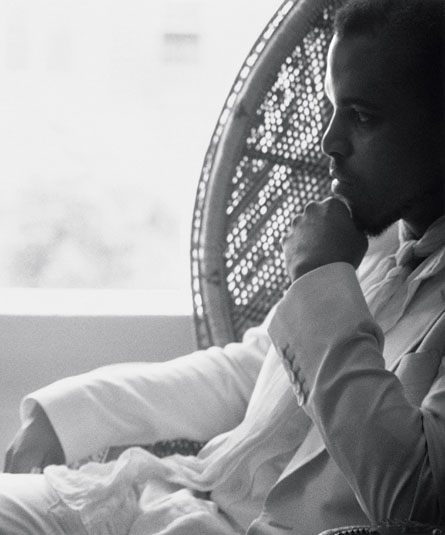 So, Van Hunt’s folks have graciously passed me this note with the following EXCELLENT news…“I’m thankful for your patience during the wait for new music. I’ve been working on a brand new collection. It’s close, but not quite ready. In the meantime, I’m offering a salve, a few rare items from the vault. I picked them out myself and named them ‘Use In Case of Emergency.’ It will be available May 8th, only at http://www.vanhunt.com.&#8221;— Van Hunt

I’m digging the gloss and grime of the preview (including some alternate takes of some of the best he’s ever offered us). And, I’m compelled to share a taste with you, Darkjivers… Jive on!

more about “i miss van hunt… THE UPDATE!“, posted with vodpod

Nothing wrong with a little Sweat…. 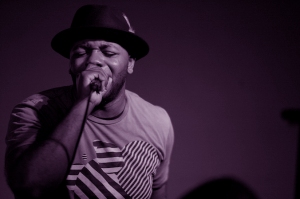 I’ve been grooving to this in the whip for a while now, but I haven’t posted it….. for shame.  Hope you like it.

A bit about Peter Hadar:

“With just the right amount of heart, soul and edge, Peter Hadar IS the Coolest Weirdo”  – Rahsaan Patterson

Born Peter Winstead, Jr. in New Jersey,  Peter earned the surname Hadar from his Hebrew Israelite uncle (think Soul Vegetarian East).  It means “adornment”, and he adorns his tracks with a molasses-sweet vocal quality I am digging.  His first LP, Memories of the Heart, came out in 2006, and “Sweat” comes to us from his latest EP, “She’s 4 Months”.  “Sweat” quickens the pulse with a classic samba shuffle, and promises more sweetness. 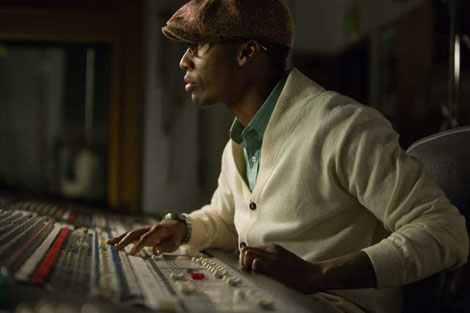 ….in town and performing at the Park West tonight.  He dropped by my day job today.  Oh yes… and he glows in person).  Anyway… in recognition, I’m dusting off a favorite.  Enjoy.

This Day in Chicago Radio History

This week in 1967, at WBEE 1570-AM (out of Harvey), this was the Number One record on their BEE Line-up Chart.  It’s the Radiants (on local Chess Records) with “(Don’t it make you) Feel Kind of Bad”.  Also on the charts that week:

2. The Whole World is a Stage — Fantastic Four

3. The Hunter Gets Captured by the Game — Marvelettes

5. Never Loved a Man (The Way I Love You) — Aretha Franklin 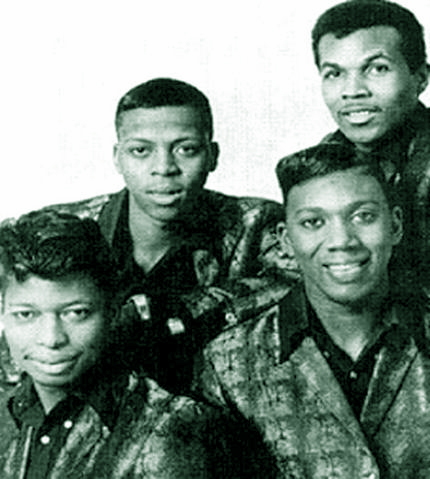 Love is a Merry-Go-Round: Ginji James and “that thing” 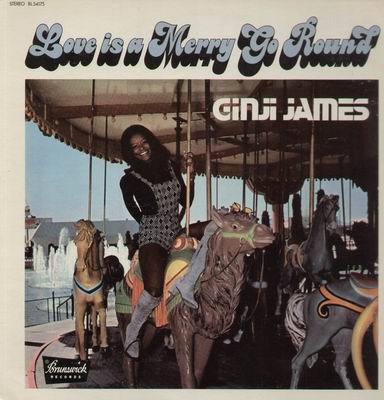 I wanted to share this record with you….because I love it.  From the 1971 (Chicago born-and-bred) album, “Love is a Merry-Go-Round”: it’s Ginji James with “Love Had Come to Stay”.  It’s sitting-in-the-park music from Brunswick Records (recorded on South Michigan Avenue in Chicago).  Sitting-in-the-Park music is that music you hear in your head when you’re feeling all moody and contemplative… like no matter how sunny the day there’s a little bit of your heart stuck on that thing.  Another example of this is “Have You Seen Her” by the Chi-Lites (also from Brunswick).  The lyrics of that song is where I got the name for this genre:

And have a seat on the same old bench
To watch the children play (huh)
You know, tomorrow is their future
But to me, just another day

They all gather around me
They seem to know my name
We laugh, tell a few jokes
But it still doesn’t ease my pain….

according to Dusty Groove:

One of our favor 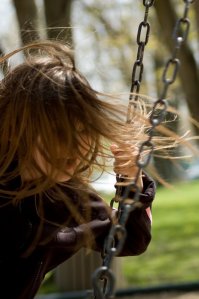 ite Chicago soul sessions of all time — and the only album ever cut by Texas-bred singer Ginji James! Ginji’s got a style that’s both sweet and deep — which makes her a perfect fit for the sweeping, loping arrangements of the record — very much in the best Brunswick Chi-soul style of the time — and carried off perfectly by a team of studio talents that includes Carl Davis, Eugene Record, Willie Henderson, and Tom Tom! Ginji’s vocals are really wonderful — every bit as great as that of labelmates like Barbara Acklin or The Chi-Lites — and the whole set sparkles with a warmth that’s pretty darn hard to find, even in the best soul albums from the time!

From my very own album to you…. 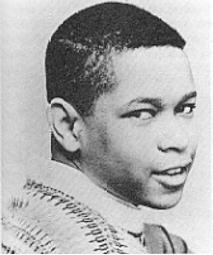 Darrow Fletcher recorded his first record while still a student at Hirsch High School (77th and Ingleside); he later attended South Shore. Blessed with razor-keen phrasing and unique tone, his records stood out from the pack.  Darrow toured the Chitlin’ Circuit, and appeared on Soul Train when it was in Chicago.   After recording on several local labels he never saw a hit like his first; yet, like an addict, he kept reaching for the high. The above 1970 record, “When Love Calls”, (inexplicably) did almost nothing on the charts.   Some say he was a victim of record labels too small to promote his records outside of Chicago.  Others say it wasn’t in the cards.  Either way, we are left with a display of barely-discovered talent rarely seen.

I love the Dells… Great group originally from Harvey, Illinois.    They’ve recorded on various Chicago-based labels, including the Chess Records subsidiary Cadet Records.  In 1967, the Dells issued the album, There Is, and the title track, a cut of baroque soul (produced by Charles Stepney) which showcased the gritty baritone of Marvin Junior and the harmonies with the four other Dells. Together since 1952, the song was also their first top 20 pop hit. Highly recommended…. 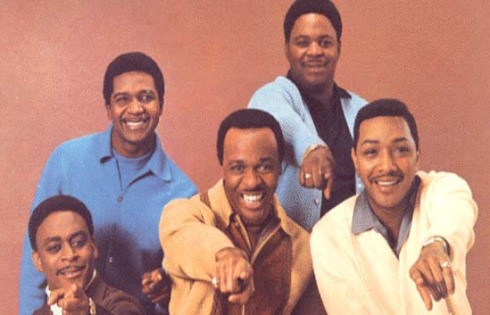