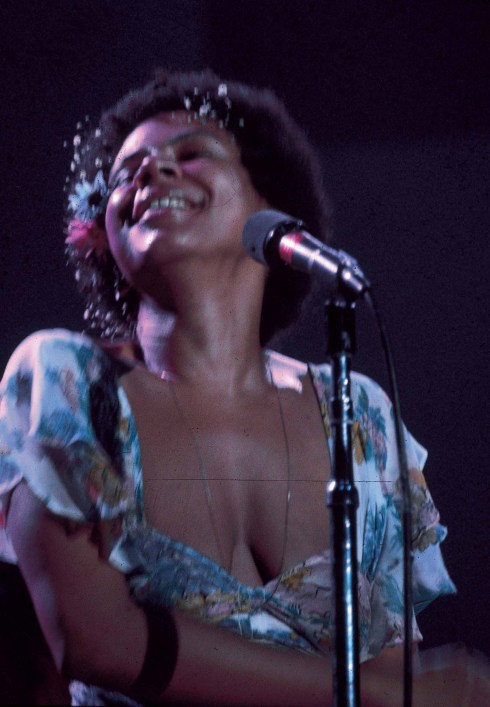 i love the transportive powers of sound. i am a radio host/producer, DJ, Sound designer, 45rpm collector, and art lover living in the city of wind. END_OF_DOCUMENT_TOKEN_TO_BE_REPLACED
This entry was posted on Thursday, February 26th, 2009 at 10:49 am and tagged with Black Expo, Chicago Soul, Dick Rudolph, Local Chicago Soul, Margo Jefferson, Minnie Riperton, Rotary Connection, Soul Train, Stevie Wonder and posted in Chicago Cultural History, Local Chicago Music, Music. You can follow any responses to this entry through the RSS 2.0 feed.
« Achy Obejas presents her “Ruins”
Field Recording for Five-Year-Olds…Tonight! »