Portraits of Black Chicago: The Beat Goes On 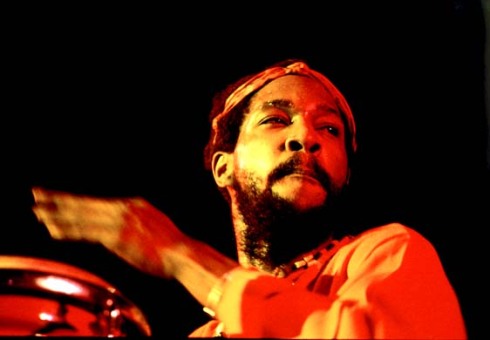 Black bongo player performs at the International Amphitheater in Chicago as part of the annual PUSH [People United to Save Humanity] ‘Black Expo’ in the fall of 1973. October 1973

Chicago’s PUSH Black Expo was a powerful tour de force for Black Businesses nationwide at the time this photo was shot.  Time magazine stated in a 1971 article: “When the five-day trade fair opened in Chicago last week, there were representatives of nearly 400 black firms on hand to prove the premise. But before the week was out, Black Expo proved to be more than a display of the products of America’s fledgling black capitalism. It turned out to be an unofficial convention of entrepreneurs and politicians in search of power at the polls as well as in the marketplace.“ Wow.   There was even a major motion picture shot to document one year’s occurrence, entitled “Save the Children” (after that year’s theme).  So what happened?

Almost exactly twenty years after the above photo was shot, the following was published in the Chicago Reporter:

By: Ray Quintanilla (originally published in the Chicago Reporter in September 1993)

When about 250,000 people, most of them African Americans, turned out for this year’s Chicago Black Expo, many were offered fried chicken and menthol cigarettes…